Ever Wonder Why Those Four Faces Made Mount Rushmore? | VisitRapidCity.com Skip to main content

Ever Wonder Why Those Four Faces Made Mount Rushmore?

Looking out onto the beauty of the Black Hills are four famous granite faces. But who are these four faces? And why were they selected to be on one of America’s most iconic landmarks?

The idea of a memorial that would draw tourists to the area originated from South Dakota historian, Doane Robinson. Robinson's initial idea was to sculpt Western heroes such as Lewis and Clark, Buffalo Bill and Ogala Lakota leader Red Cloud. However, when Gutzon Borglum, the sculptor behind Mount Rushmore, joined the project he wanted to make the carving bigger by featuring people like American Presidents who would be known on a national level. Which led to the selection of the following men. Each one symbolizes major events in the shaping of our country and the true spirit of our nation. 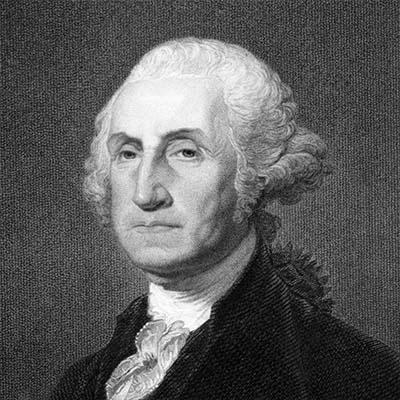 A leader of the American Revolutionary War and instrumental in the birth of our nation, George Washington was elected to be the first President of the United States in 1789. He was reluctant to take the position knowing the challenges the new nation would face and feared he wasn’t the right man for the job. Washington was unanimously elected by the 69 electors to lead the new United States of American. He was president from 1789 to 1797. 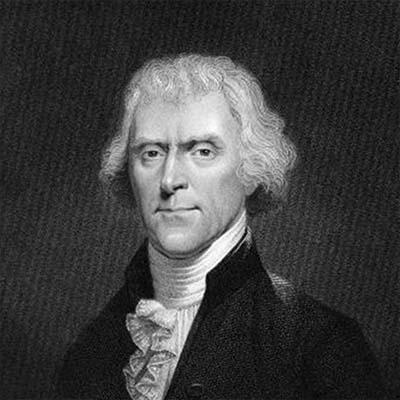 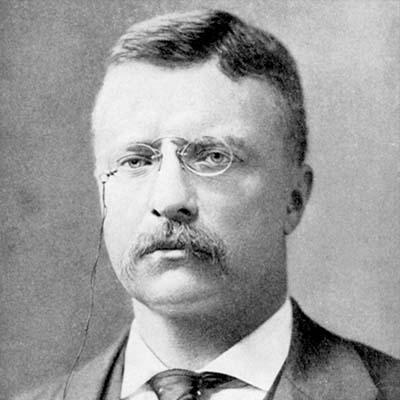 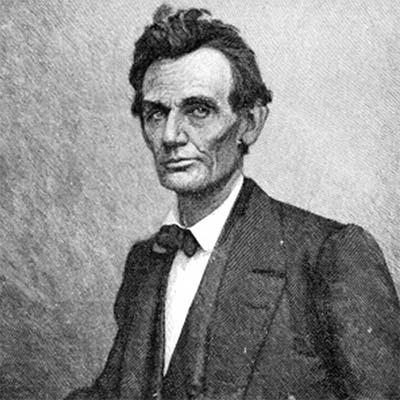 Serving as the 16th President of the United States from 1861 to 1865, Abraham Lincoln lead the country through some of its darkest years. Lincoln is considered by many scholars to be the greatest president our nation has ever had. He was instrumental in the abolishment of slavery and is credited with setting in motion the work to preserve the United States after the Civil War. On April 14, 1865, Lincoln was assassinated while attending a play at Ford’s Theater in Washington, D.C. He died on April 15th.

Standing before these iconic faces sparks a unique sense of patriotism and is an experience unlike anything else. Stick around for the Evening Lighting Ceremony to make your Mount Rushmore visit truly monumental.

Top 10 Things To Do At Mount Rushmore