Are you the person that loves to know and share the history about the places you visit? Or perhaps you frequently find yourself visiting places with someone like that and would like to beat them to the punch? Either way I bet you’ll learn something to share from this blog, because we're about to dive into the history of one of the most iconic memorials in the world – Mount Rushmore. 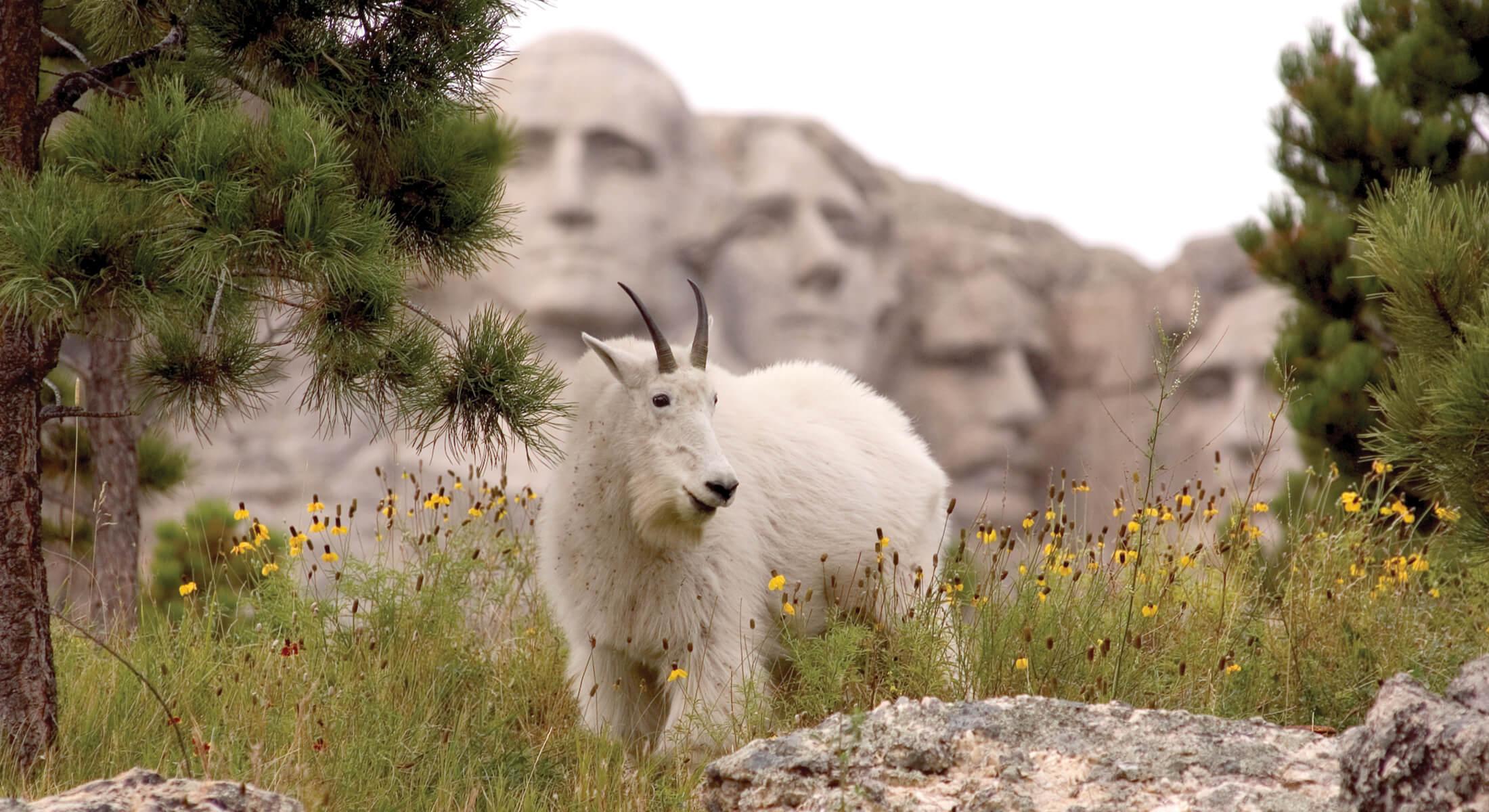 The story all begins in 1923, when a South Dakota historian named Doane Robinson envisioned creating an attraction so monumental it would draw people from all over the world to the Black Hills. He dreamt this attraction would feature the heroes of the Wild West by having them carved into the granite needles of the Black Hills. With this idea in his mind, he contacted sculptor Gutzon Borglum, who was carving Stone Mountain in Georgia. Borglum agreed to meet with Robinson, but he had one suggestion. Borglum wanted it to be bigger than Wild West heroes, he wanted something that held national significance, was relevant to this country, timeless, and a shrine to Democracy. 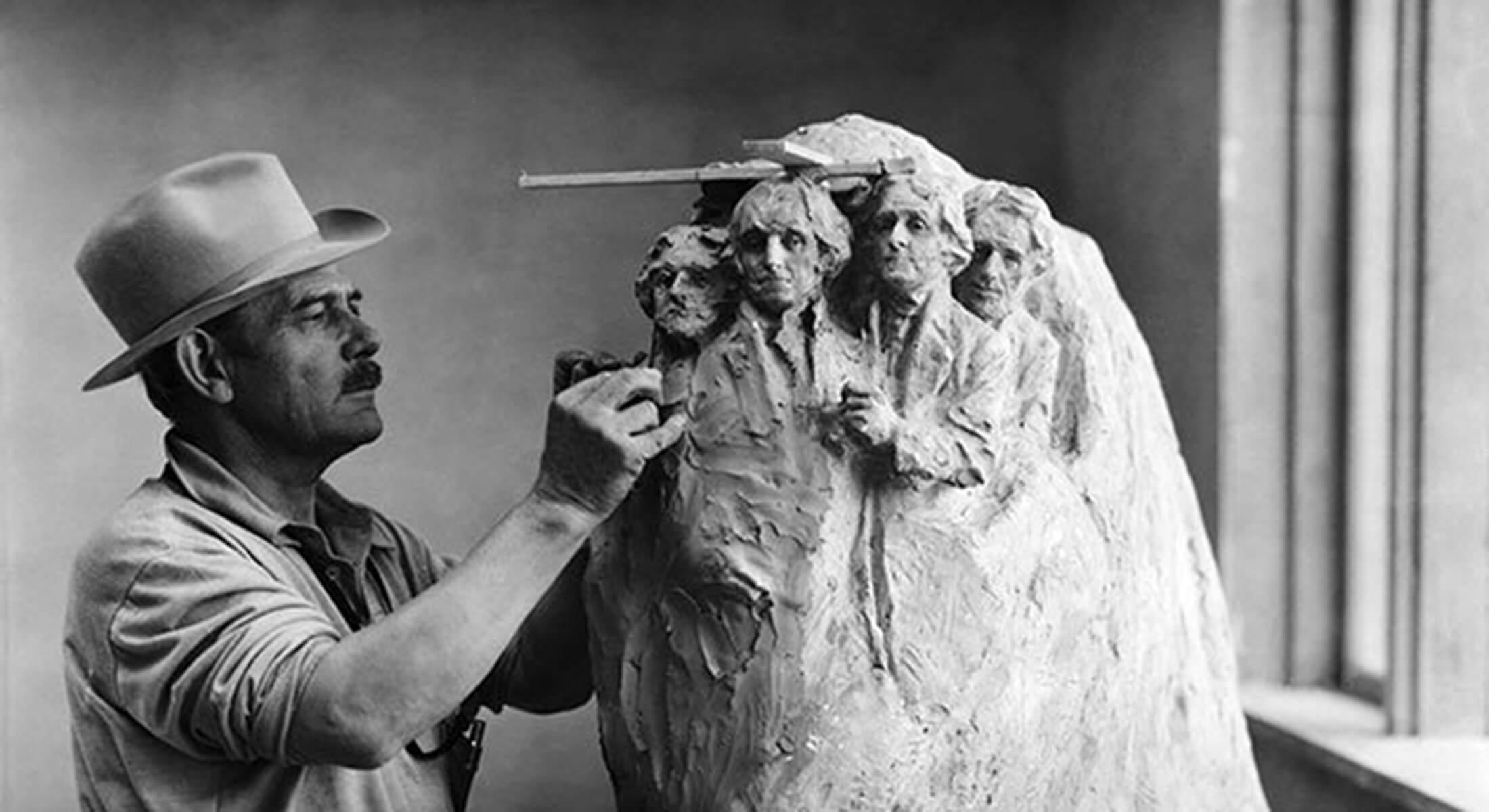 Immediately after getting Borglum to agree to be a part of the project, Robinson and South Dakota’s Senator, Peter Norbeck, began to secure the federal funding needed. In order to secure these funds though they had to get creative. They invited U.S. President Calvin Coolidge to come to Custer State Park for a vacation, and to keep him in the state, they had workers stock the stream every night outside of where he was staying with thousands of trout. Surprisingly, it worked just the way they wanted! The president found the fishing so great he extended his stay for two months, giving them the time they needed to convince him to fund the carving soon to be known as Mount Rushmore. In August of 1927, President Calvin Coolidge officially dedicated the project, and the work began on Mount Rushmore. 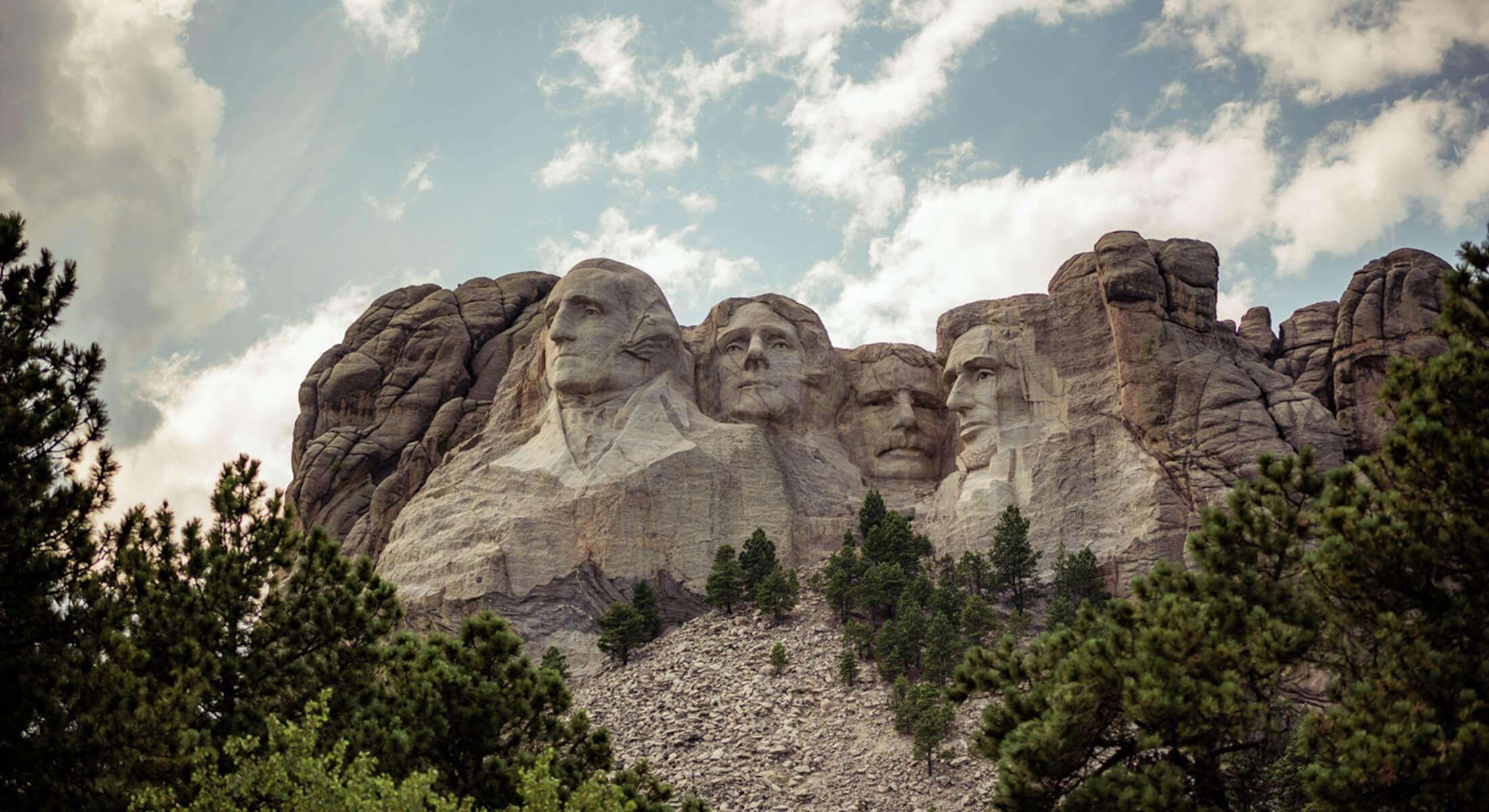 Now – here are some fun facts about the process of carving the mountain for you to share. I guarantee you’ll look like the biggest history buff in the group:

How To Experience Winter In Our Parks and Monuments