Chris grew up in eastern South Dakota in the small town of Highmore. Rapid City (his favorite city in the world) has been his home for the past 39 years. He’s a local downtown business owner, a Real Estate agent, a State Representative in the South Dakota Legislature, past Chair of Visit Rapid City, and host of Amplify Rapid City, his weekly podcast.

One thing everyone seems to know about Rapid City is that we are one of America’s top tourist destinations. Another is that Rapid City is a city of four distinct seasons. When you put the previous two sentences together, interesting things happen. Being a longtime business owner in the heart of Downtown Rapid City (a continually growing favorite among tourists), I have had countless opportunities to hear the perspectives of those wonderful visitors we play host to. It’s understandable that they would wonder what our winters are like, and they always seem to get around to asking that question during the course of our conversations. I always get a kick out the cringe on their faces as they ask, “So what are your winters like?”. There has always seemed to be this overwhelmingly predictable impression among visitors, it has seemed, that when our “tourist season” ends, the windows get boarded up, the streets become cold and desolate….with cars, perhaps giving way to snow machines and dogsleds. Correspondingly, those hearty Rapid City locals would begin to hunker down for the long, dark months of endless blizzards and knee-deep snow….until Memorial Day eventually rolls around again. 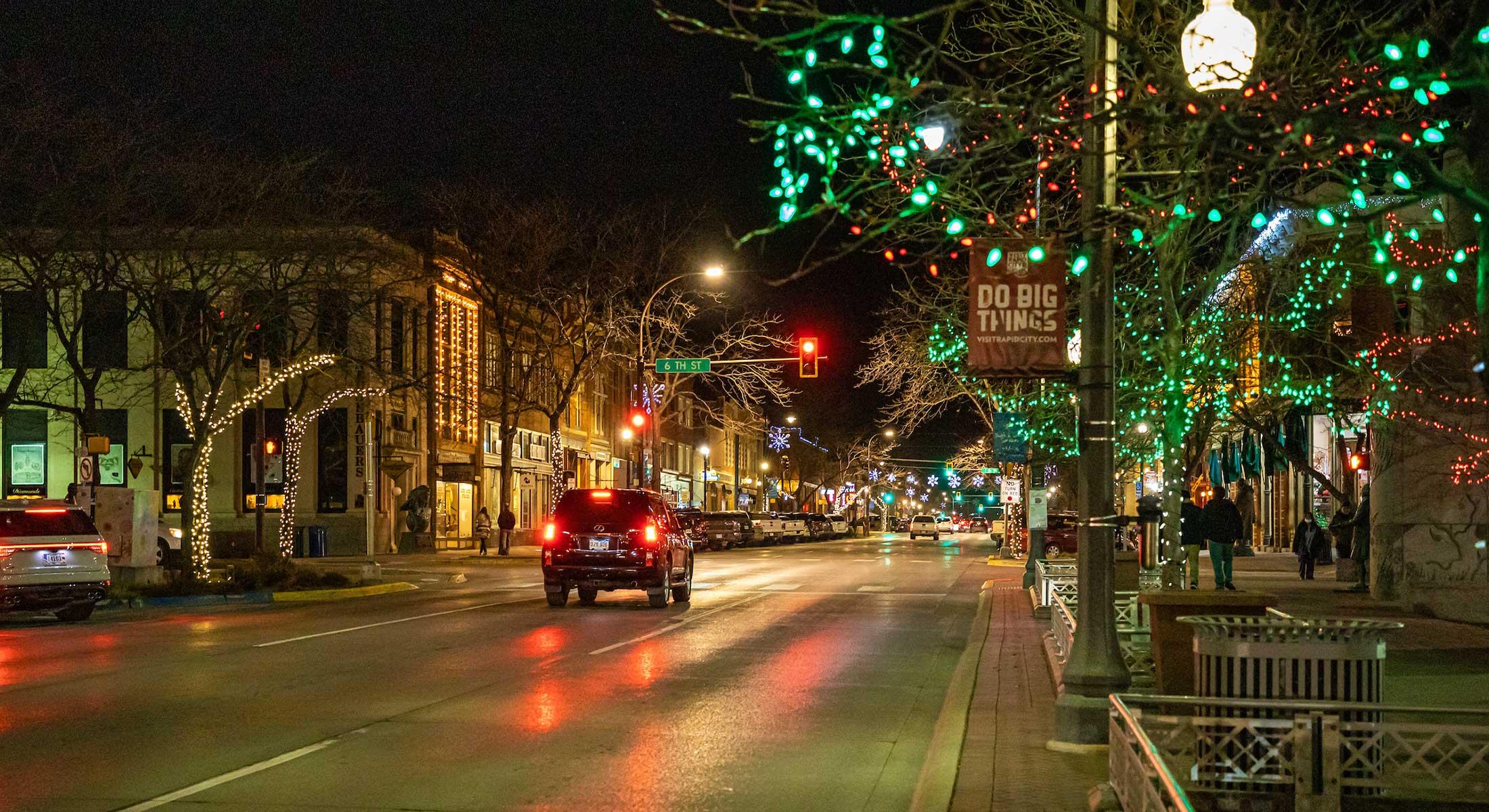 Over the years, I have often wondered what our population would be if people everywhere knew the real truth about our winters here in Rapid City. I have spent thirty-nine wonderful winters in the city now, and one thing I have correctly assumed (until lately) is the idea that the MILD winters we have long enjoyed were our own “little secret”.

Well….I think that may be changing.

Thirty-nine years ago, I don’t recall there was much talk about “shoulder seasons”. Tourist season was widely accepted both far and wide as the finite number of days between Memorial Day and Labor Day. Today, however, it isn’t at all surprising to see tourists continue to filter into our community well before Memorial Day and well beyond Labor Day. We have seen a slow, but steady expansion of those shoulder seasons to include nearly every month of the year. As new and old attractions, such as the ice skating venue featured at Main Street Square, our great ski slopes, The Black Hills Stock Show and Rodeo®, Black Hills Powwow, etc., become more widely known, our visitors are showing up in increasingly hearty numbers all year long. 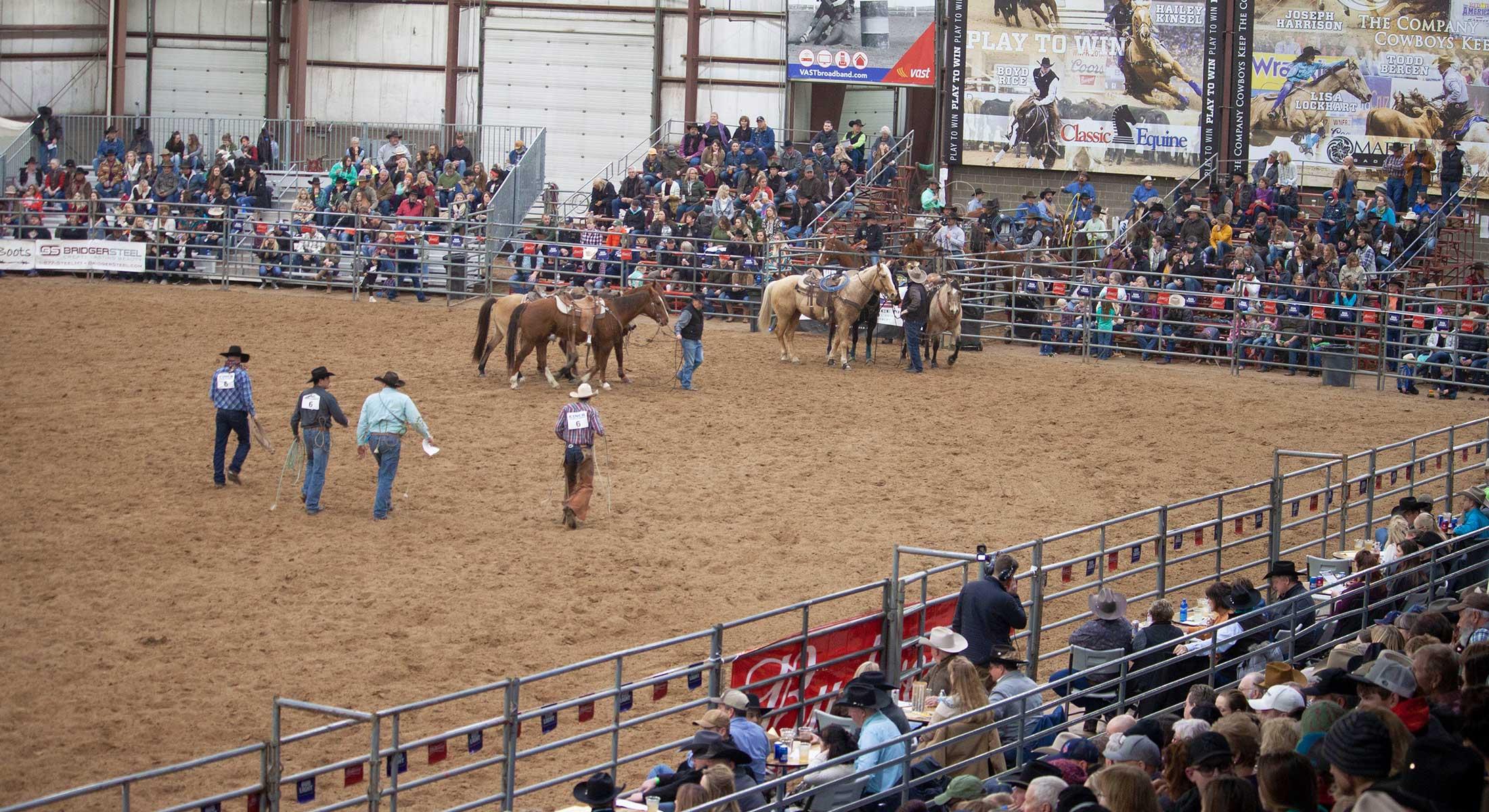 I know I speak for the entire spectrum of our visitor industry when I say that I have no regrets about our “little secret” getting out. Visitors have always been welcome here 365 days a year. So if you’re one of those brave travelers who ignores the traditional bookended time frame of our 'tourist season', all I can say is what we always say…WELCOME TO RAPID CITY!

How A Depression-Era Park Became A Favorite Rapid City Attraction