Why You Should Stop At Lost Cabin Beer Co. | VisitRapidCity.com Skip to main content

Why You Should Stop At Lost Cabin Beer Co.

One look into the rustic, open atmosphere of the beloved Lost Cabin Beer Co. and it’s hard not to immediately feel at home. Locals and visitors alike can’t get enough of the space, the brand, or most importantly, the beer.

But many people don’t know the story of this brewery, the people behind it, or how this Rapid City hot spot came to be. 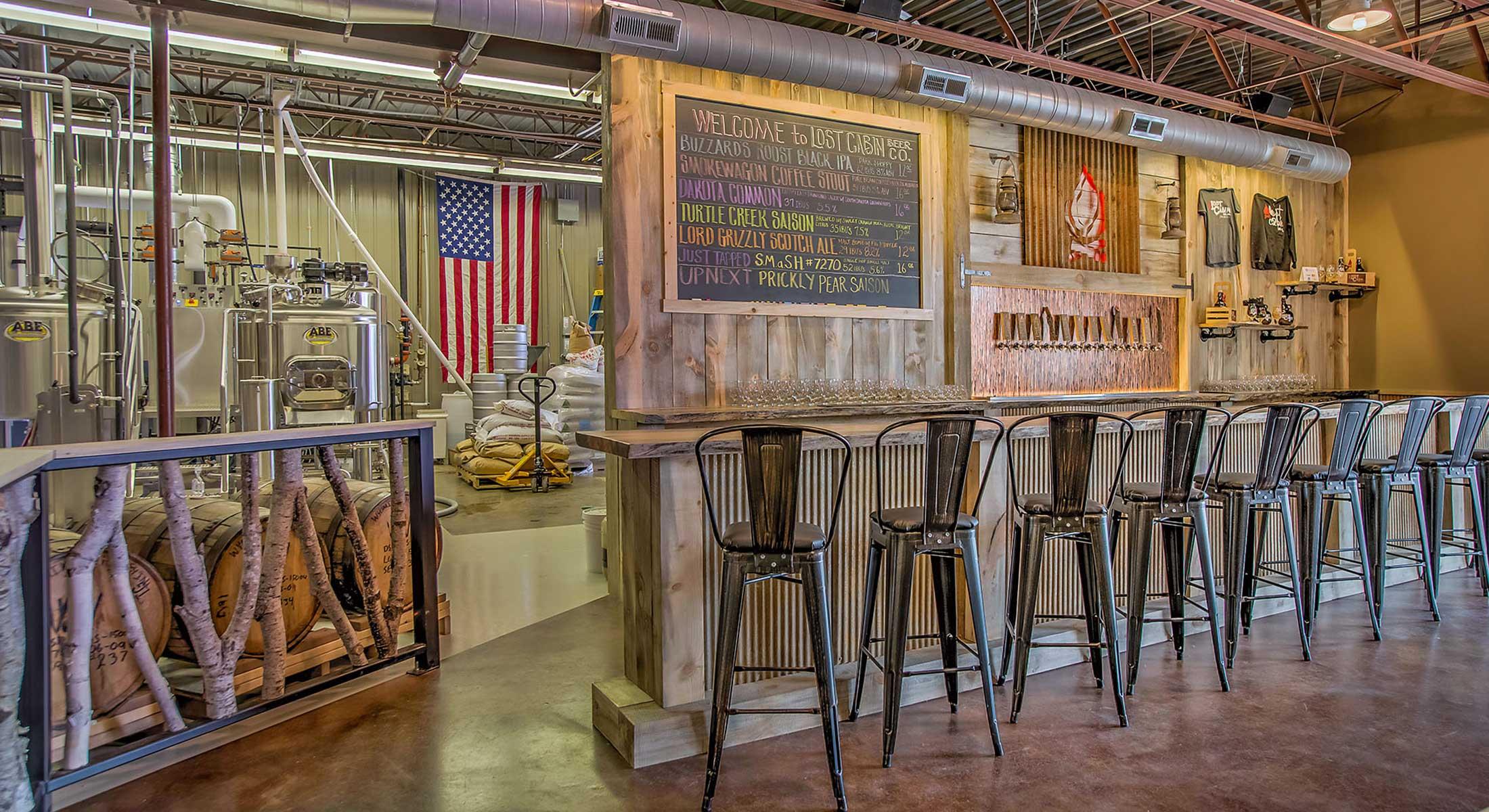 I had the privilege of meeting with co-founders Tom Silbernagel and Jesse Scheitler to learn all about the start of their brewery. Like a lot of success stories, their dream started in a garage as an expensive hobby. After hearing from others about how much they loved the beer, the two decided to take the risk and turn their hobby into a business.

With the help and support of family and friends, they were able to quit their full-time jobs and pursue their passion of brewing beer. Their hope was to not just brew great beer in Rapid City but also to introduce people in the area to the beer culture and the impact it can have on the community. 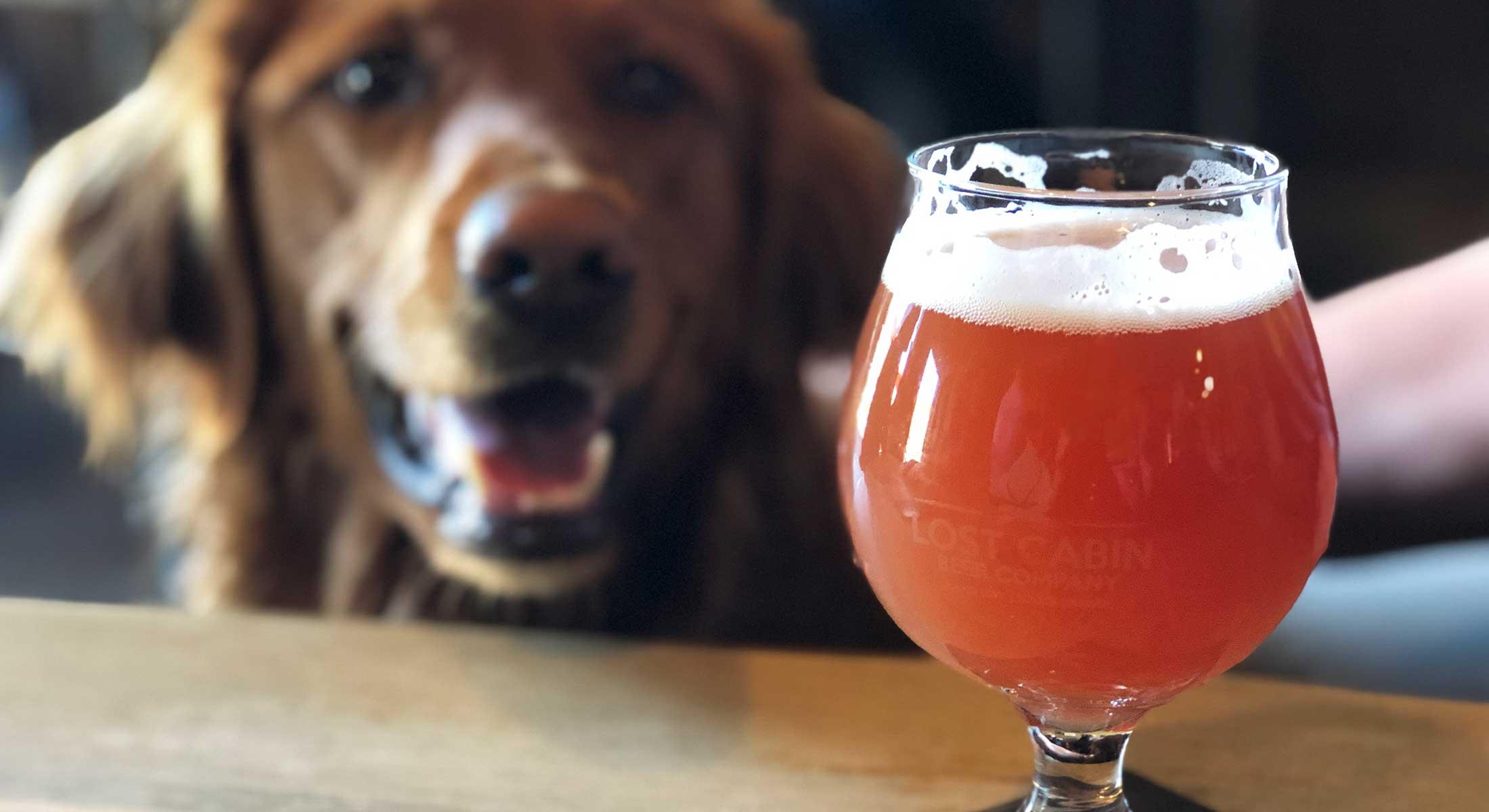 I was always curious how they landed on a name like "Lost Cabin." Other than the popular Black Hills hiking trail, I wasn't sure if there were any other ties to the brewery. Both owners said they feel a strong connection to the outdoors and the Black Hills, and they wanted to create a brewery that embodied that. They wanted their beer to be what people enjoyed after a day of hiking, mountain biking, snowboarding, or camping. And when the trail name Lost Cabin came up, they thought it fit perfectly. It captured the spirit of the outdoors, and "cabin" brought to mind the idea of people getting together with friends and family and having a good time.

At Lost Cabin, people from all walks of life can show up and let go of the stresses of the day while enjoying a good beer. It's a similar experience to what happens around a campfire, which is why that became the brewery's logo.

Plus, Lost Cabin, along with Cohort, Dakota Point, and Zymurcracy are all dog friendly breweries in Rapid City. Honestly, is there anything better than drinking good beer and petting dogs?

Lost Cabin's brewers have exacting standards when it comes to the beers. They make sure every batch of beer brewed meets their expectations before it’s ever served. One look at what’s on tap and you can tell this group loves what they do and has fun doing it. Beer names are (sometimes) a group decision or originate from inside jokes at the brewery. Others are named for people who helped Lost Cabin become what it is, like Father-in Lager.

Tom and Jesse say the the beer-naming process is actually harder than brewing. If they can create the name before the beer, the process is easier because it gives the beer a personality. How interesting is that?

The best part of my meeting with these two was hearing how much the breweries of the Black Hills support each other. Jesse and Tom encourage visitors to try out all the breweries in our area. To quote them directly: “There are some killer beers out here."