An Unexpected Attraction In Rapid City

Rapid City is known for many things such as the City of Presidents, a series of president statues dispersed across the corners of the downtown district, or being the gateway to Mount Rushmore due to the convenient access to the world-renowned monument. But one unexpected place in Rapid City, one that is not well known, would be the Chapel in the Hills.

Surrounded by ponderosa pines on the western side of town stands an exact replica of the Borgund Stavkirke of Laerdal, Norway. I consider it unexpected for two reasons. The first, and most obvious, is that you wouldn’t think to find this random piece of Norwegian architecture in South Dakota. The second would the unexpected location of this peaceful little treasure. 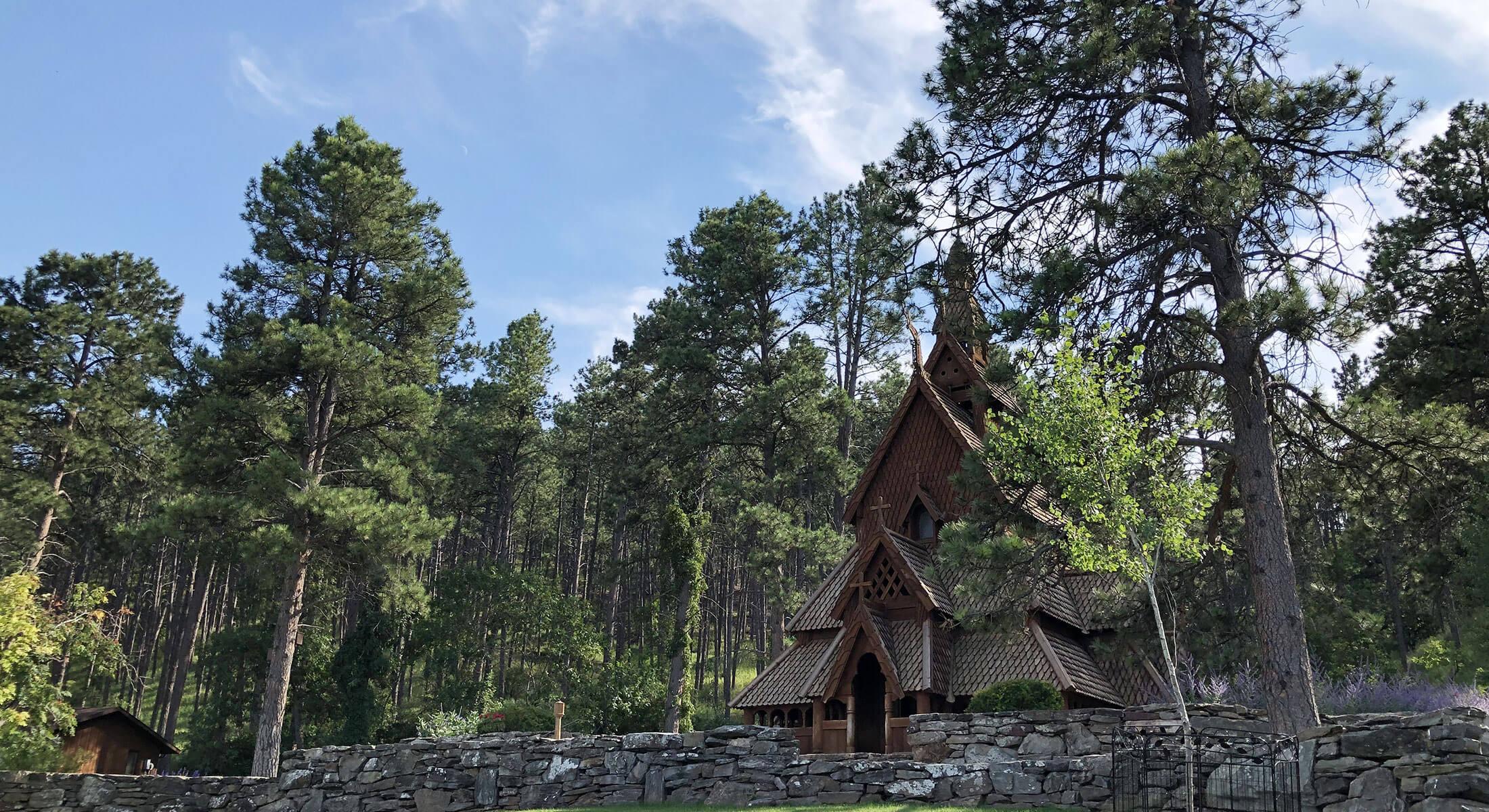 Let’s start with the location of this hidden gem. The road to the Chapel in the Hills actually takes you through a residential neighborhood behind Canyon Lake Park. At first, you’ll experience the feeling of being utterly lost, until you round a final bend in the road. The neighborhood falls away and you enter a gate labeled Chapel in the Hills. Once you arrive it’s hard to believe the neighborhood was ever there in the first place. This peaceful patch of land is rolling with green grasses and surrounded by forested hills. Not to mention it’s magically quiet as you walk the grounds.

Now let’s address how this enchanting structure came to be in Rapid City, South Dakota. It all started in 1960 when a Lutheran radio station decided to expand to give listeners a location to visit. It was clear that the Black Hills would be a perfect location due to the number of visitors that travel to the area. With location decided, they then needed to figure out the chapel building itself. In the Dakotas and surrounding states there’s a high population of Norwegian Lutherans, so it made sense that the chapel be built in the style of an original stave church. The chapel was built as an exact replica of the famous Borgund stavkirke, of Laerdak, Norway thanks to blue prints received from the Norwegian Department of Antiquities. You can read a more complete history of the making of Chapel in the Hills and the people behind it on their website! 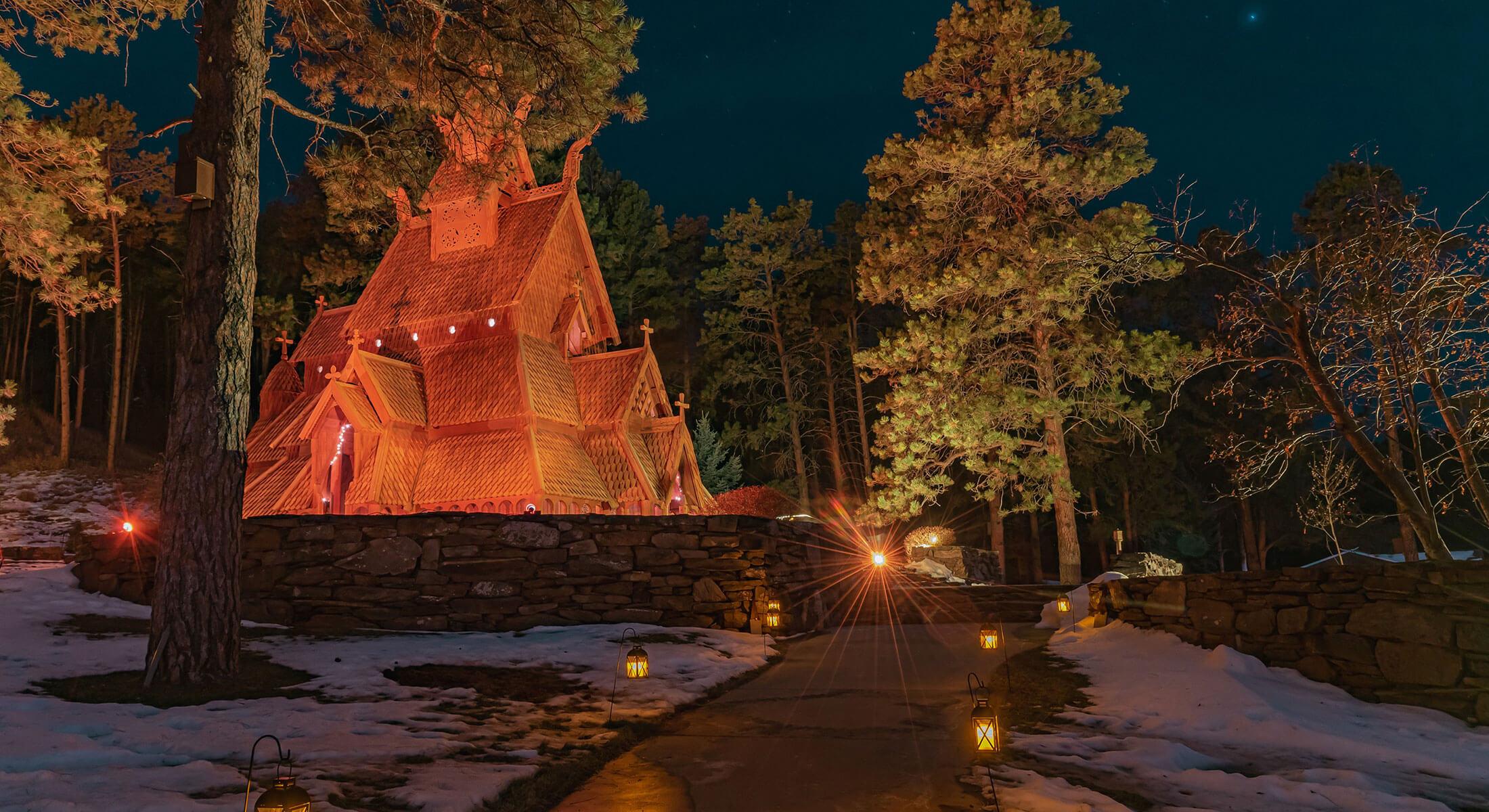 Chapel in the Hills celebrated its 50th anniversary in July of 2019. Today, the chapel is a popular destination to take high school prom photos, hold small wedding ceremonies and of course to visit for a peaceful walk. Believe me you won’t regret taking the time to tour the grounds and admire the intricacy of the woodwork that makes up this amazing and charming chapel. It will stun you.

The Best Fishing Spots in the Black Hills