The Mount Rushmore Of Family Vacations

Our world-famous monument has become part of our national culture, representing something different about the American experience for all who see it. So what does it mean to be the Mount Rushmore of family vacations – or of anything, really? If we’re talking rock stars, baseball or wrestling greats, let the debate begin. 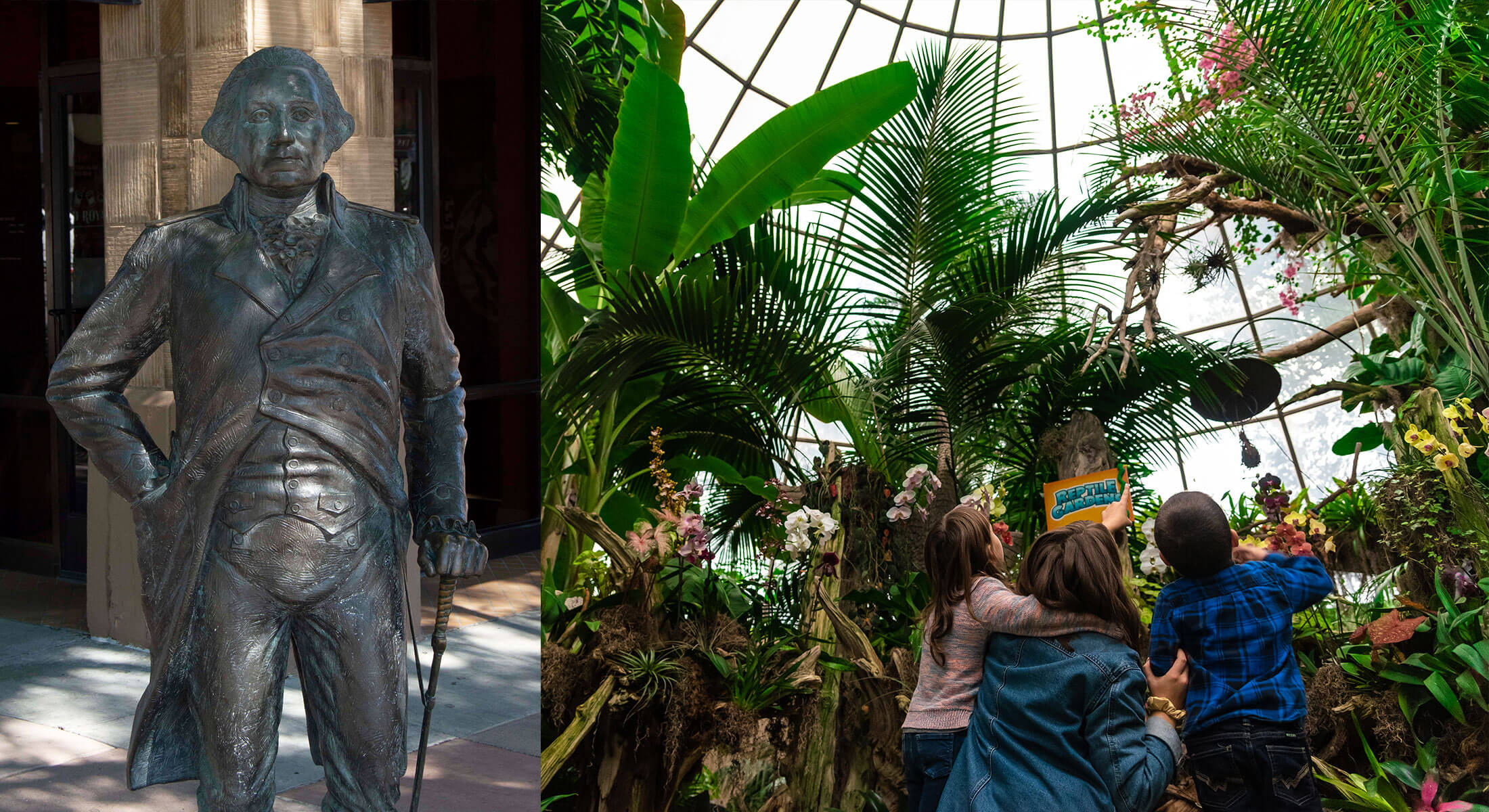 Beginnings can be tough, with uphill battles and long odds before you. There may be no better way to appreciate brave beginnings than a visit to Mount Rushmore National Memorial itself, where we’ll follow the story of sculptor Gutzon Borglum and the tons of dynamite and years it took to complete his vision. Speaking of early beginnings, their dinosaur exhibits fit the bill, along with a trip to The Mammoth Site of Hot Springs. Fossils and raptors are cute, but we’ll be ready for cuddly new beginners of the wildlife walk at Bear Country USA and even the wiggly little ones at Reptile Gardens. A life-size statue of George is waiting to hear all about it at the corner of 6th and St. Joseph Streets in the City of Presidents. 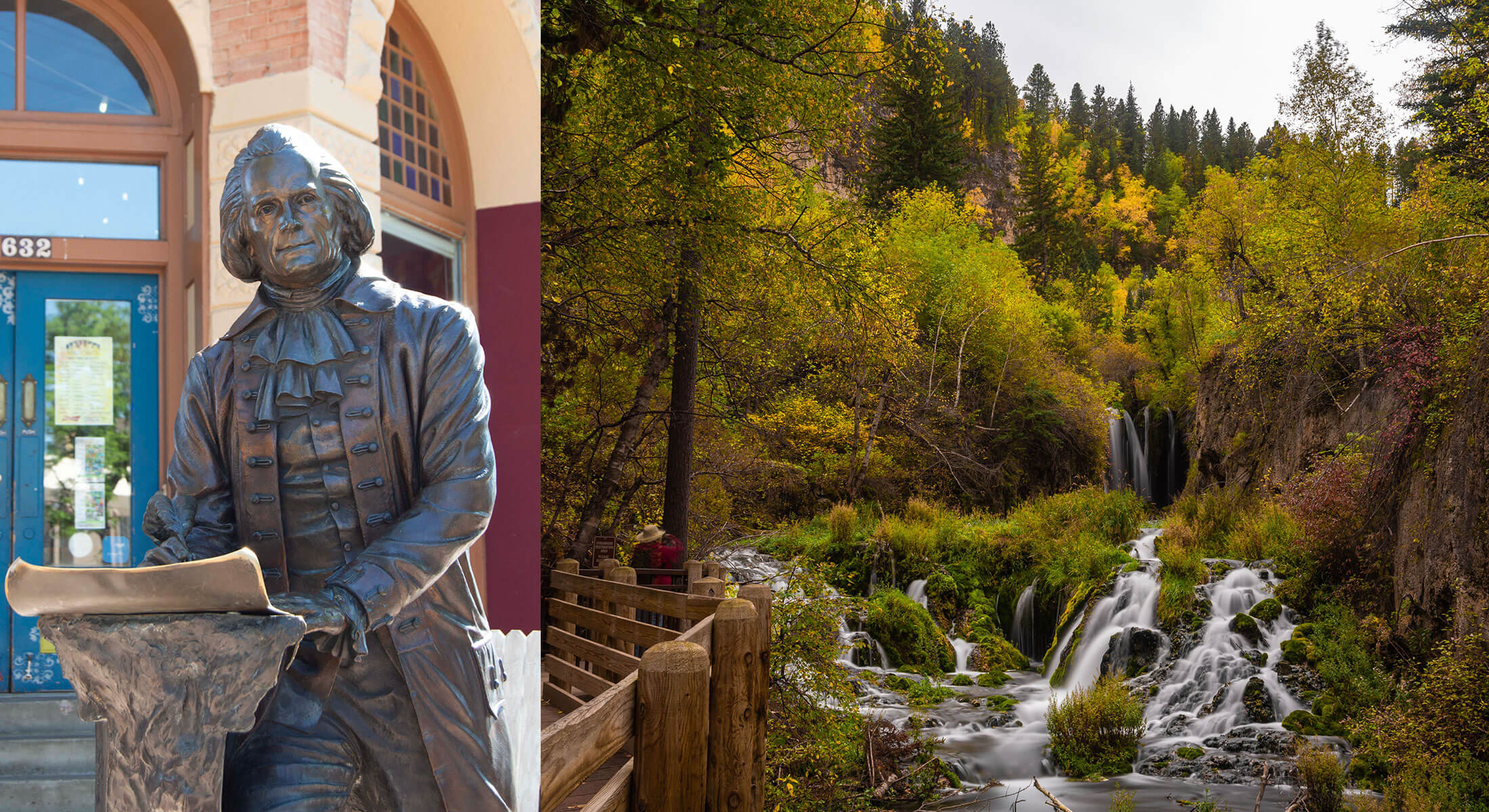 Jefferson is credited with westward expansion of the country through the Lewis and Clark expedition and the Louisiana Purchase, so westward we will go. We’ll cruise through the Black Hills for spectacular scenery on the Spearfish Canyon Scenic Byway as we head to Devils Tower National Monument. Jefferson was a foodie who worked hard at growing a vineyard and making his own wine – we’ll probably do better than he did on a visit to Prairie Berry Winery or Naked Winery. In Rapid City, we’ll stop at the corner of 7th and St. Joseph Streets for face time with TJ in the City of Presidents – and indulge in his greatest culinary gift to America: ice cream. Jefferson’s cultural side is easy to honor in Rapid City, where galleries, performances and public art are part of daily life. 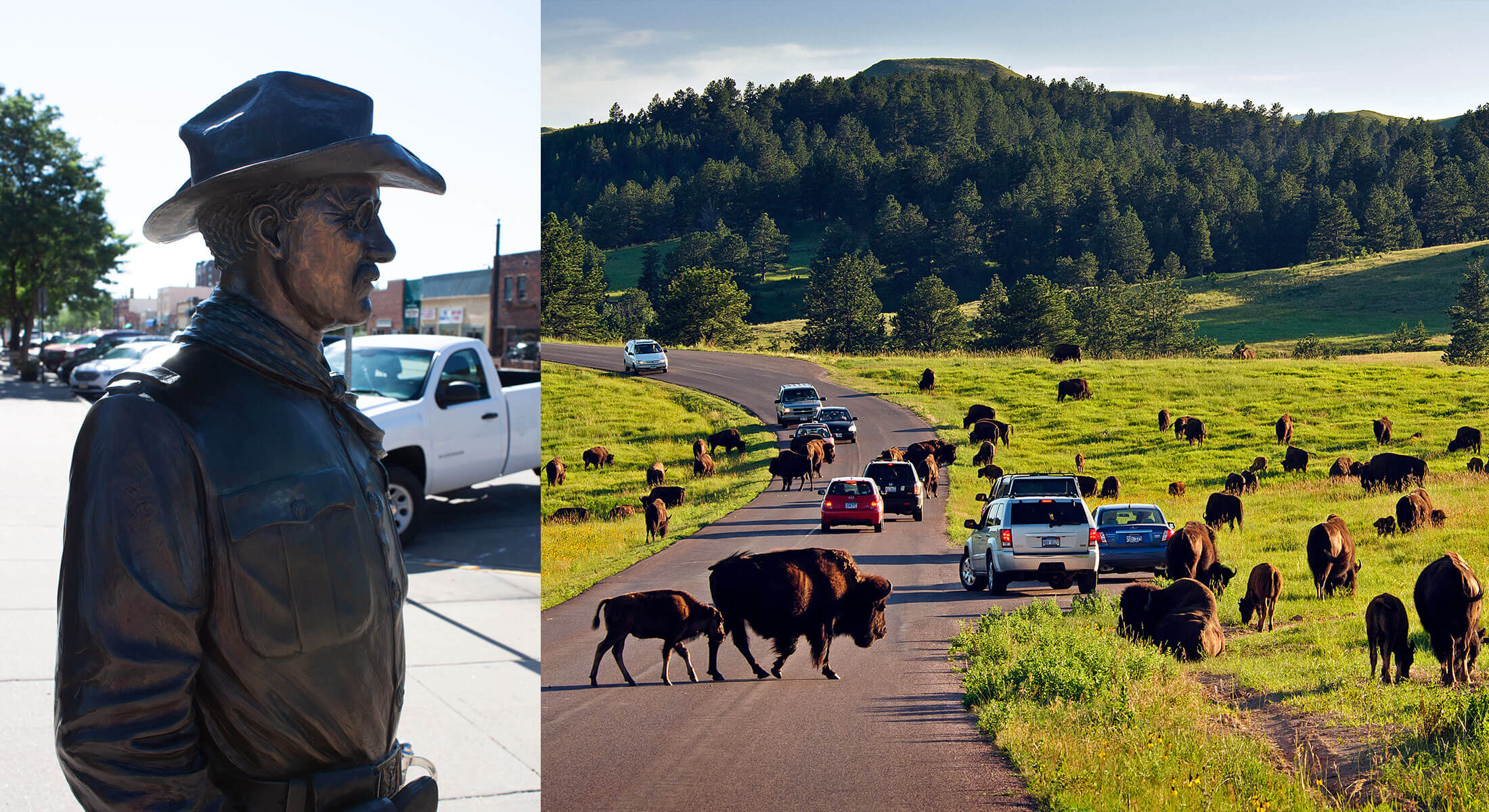 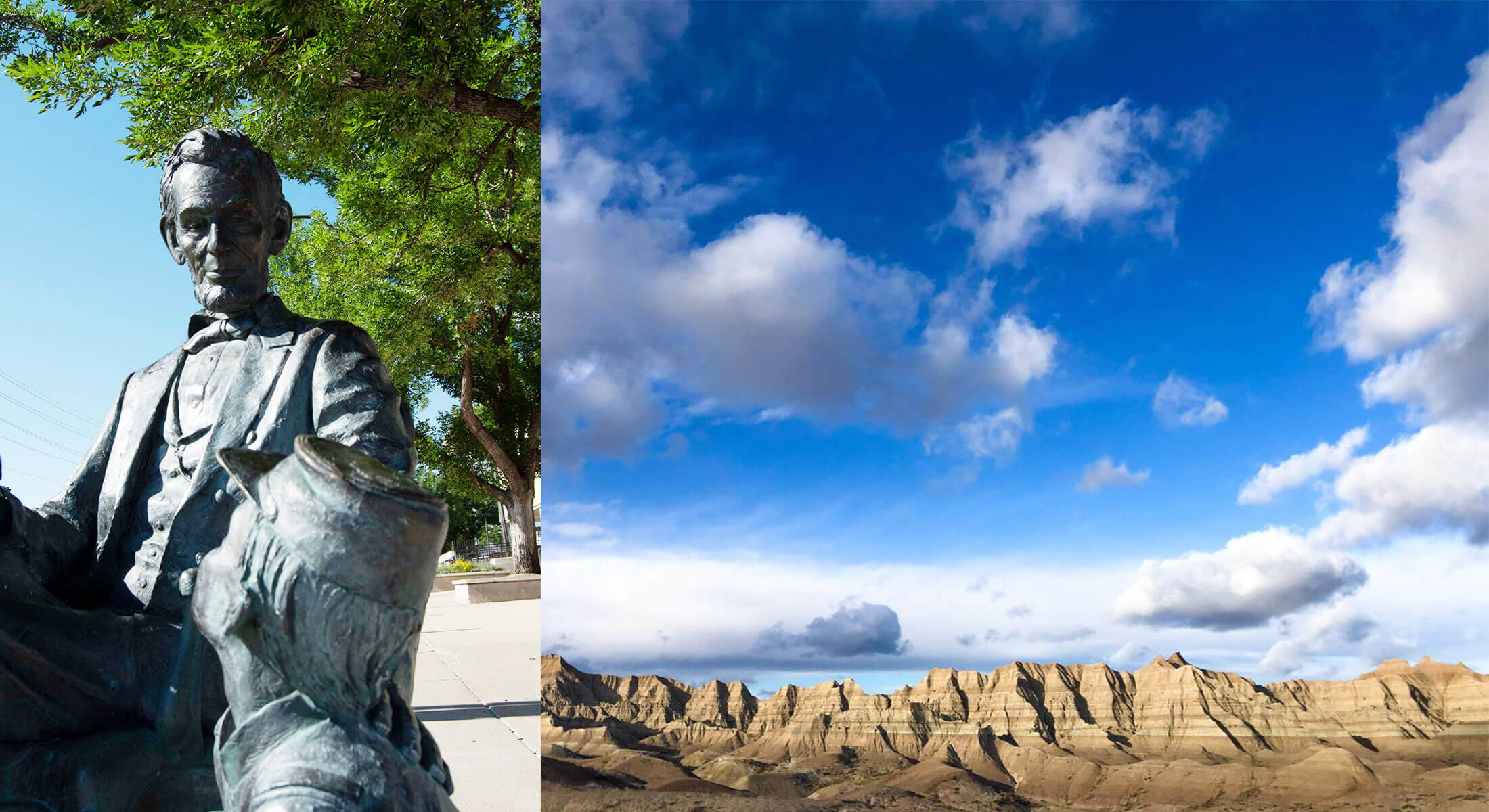 Keeping it together on a family vacation is an accomplishment, but Lincoln had a much bigger challenge to preserve the nation after the Civil War. We’re feeling the gratitude on a trip to Badlands National Park, where the landscape has a way of making us feel small and the Night Sky Program has us concentrating on the heavens. We’re appreciating diversity in Downtown Rapid City, where Summer Nights finds us celebrating all we have in common.  We’re pumped for freedom at Independence Day celebrations at Main Street Square, Mount Rushmore and Crazy Horse Memorial. And we’re moved by what we discover of the region’s Native American Culture. We’ll be stopping by the corner of 9th and Main Streets in the City of Presidents to thank old Abe.

4 Great Places To Experience The Scenery Of The Black Hills